Physics of brains and behavior

One goal of modern neuroscience is to understand how billions of interacting neurons in a human brain can convert long histories of sensory input into complex behaviors. If we were able to record from all of these neurons, it may allow us to discover patterns and rules to describe emergent phenomena such as behavior and cognition in terms of low-level patterns of neuronal activity. While recording whole-brain activity with single-neuron resolution is infeasible in humans, we can now do it for a handful of smaller model organisms, including the roundworm C. elegans. Our lab has contributed some of the first tools that allowed whole-brain imaging with cellular resolution in freely behaving C. elegans, and we are improving these tools to allow calcium imaging and optogenetic manipulation on developmental timescales.

Our lab is located in the Interdisciplinary Science and Engineering Complex as part of Northeastern University’s Physics Department. 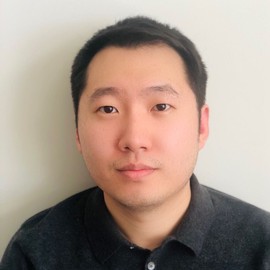 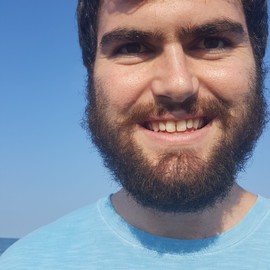 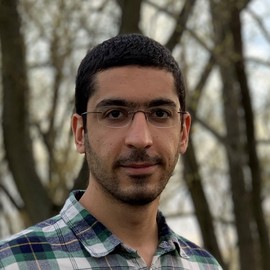 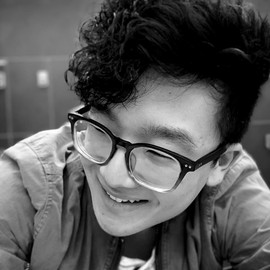 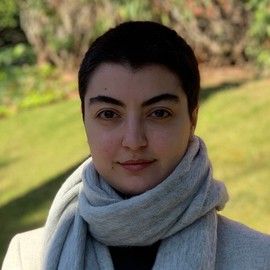